After returning from service in 1948/49 Trontous Amos Jr., “Jr” to his friends, opened an automotive repair business called Amos Service in Rollersville, Ohio. After his initial success with his service business, Jr began Amos Motor Sales in its current location in Bradner, Ohio, in 1954. At this time he was joined by his wife Ethel and son Tom Amos. Amos Motor Sales began selling new and used cars. In 1974 Amos Motor Sales expanded their business into selling recreational vehicles. After years of selling RVs, a name change was needed in 1978 to reflect the change in business focus became Amos Motor & RV. In the 80’s Amos Motor & RV bought Bradner Lumberyard which became our service center. Our service center currently houses 4 service bays. In 2004/2005, Amos Motor & RV bought the previous Bradner Hardware store and renovated it to become our 2500 sq foot parts store. 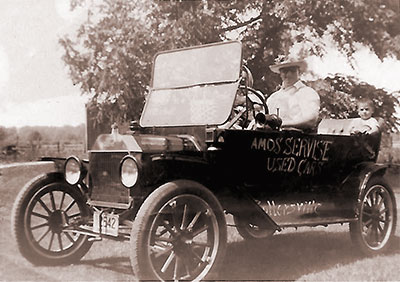 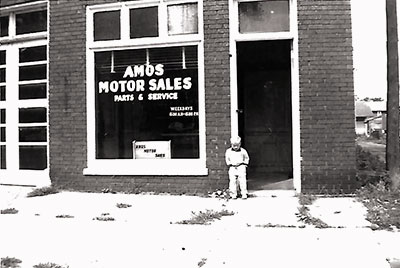 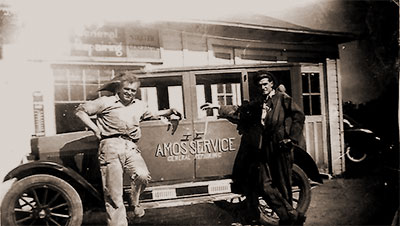 We would like to thank everyone that came to the show this past weekend, whether you were there to browse or help in any way! The show pricing that you saw is good until the unit is sold. Once the unit is gone, so is the price. Take a look at our inventory and see what we have left!